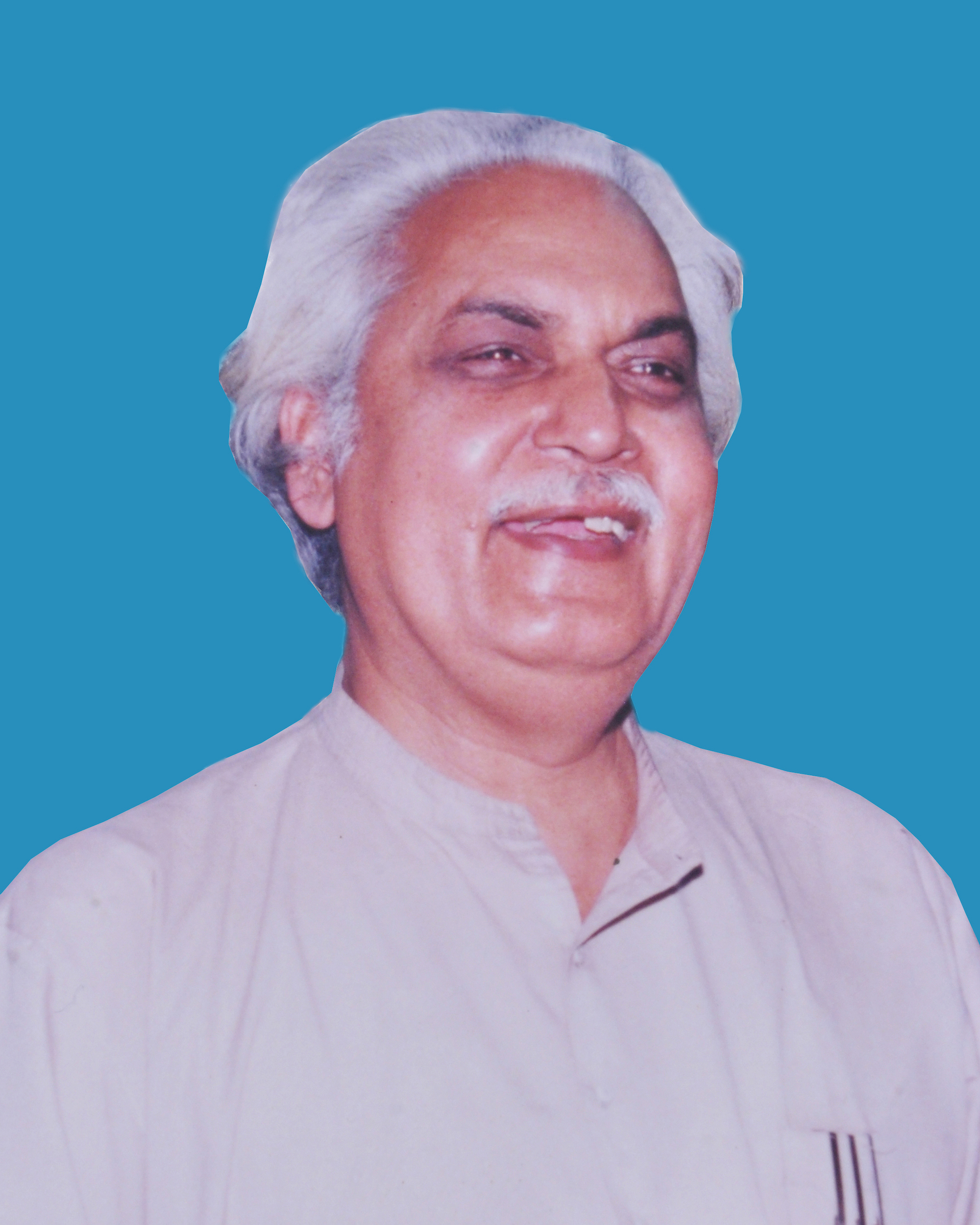 Professor Rajinder Kumar obtained his Bachelor of Science and Master of Science degrees from Panjab University. In 1956, he joined the Department of Chemical Engineering at IISc on a fellowship awarded by the Government of Punjab, to pursue a PhD under the supervision of Prof. E Weingaertner and Dr. RL Datta. Subsequently, Prof. Kumar joined the department staff as a Junior Research Assistant, in the year 1958. He earned his PhD degree in 1965 by submitting his thesis to Panjab University. Earlier, Prof. Kumar was appointed as a Lecturer in the department in the year 1963. He was promoted to the post of Assistant Professor in 1967 and Professor in 1970. Prof. Kumar served IISc in various administrative roles, including as the Chairman of the Department of Chemical Engineering from 1976-79, the Chairman of the Division of Mechanical Sciences from 1980-83, and the Dean of Engineering from 1990-92.

Prof. Kumar’s research was in the area of multiphase phenomena. He was a recipient of several awards, including the Shanti Swarup Bhatnagar Prize (1976), the Herdilia Award of Indian Institute of Chemical Engineers (1985), the VASVIK Award (1986), the Alumni Award for Excellence in Research in Engineering from IISc (1991), the FICCI Award (1994), and the Lifetime Achievement Award of the IIChE (2008). He was also a fellow of the Indian National Academy of Engineering, the Indian Academy of Sciences, and the Indian National Science Academy. In recognition of Prof. Kumar’s significant contributions and glorious achievements, he was conferred with the Padma Bhushan by the Government of India in 2003. More information regarding Prof. Kumar can be found on Wikipedia, the website of the Department of Chemical Engineering at IISc, and on the website of the Indian National Science Academy.

Prof. Kumar, or Kumar Saheb, as he was fondly addressed by his colleagues, was dear to all his colleagues, as well as generations of students. He always had others’ best interests in mind and would go to all possible extents to help others succeed.

Prof. Kumar passed away on 7th February 2022, after a brief illness. He is survived by his wife, son, daughter, and their families. His legacy continues with him having touched the lives of all of his colleagues and students. Please take a moment to share your thoughts and feelings in our guestbook.

Condolence Meeting Details
The department will be hosting a virtual condolence meeting for Prof. Rajinder Kumar on Saturday, 19-Feb-2022, at 5 pm. Please join the meeting via Zoom.

Contact the Department
If you wish to write an email, please send it to chair.ce (at) iisc (dot) ac (dot) in
You can also connect with the department via our website and Twitter page.